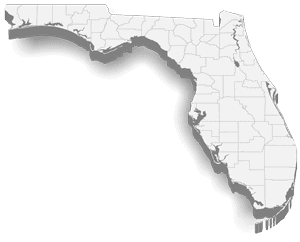 Hialeah, referred to as ‘the city of progress’, is home to the highest percentage (73%) of Cuban and Cuban-American citizens of any US city. Those who visit can see the rich cultural presence that has shaped this city, including some of the best authentic Cuban cuisine and 96% of the population reportedly speaking Spanish. Over the years, thousands of Cuban refugees have fled Cuba in search of building a new and better life!

Our DNA tests offer over 99% accuracy, near certainty, meaning you can absolutely trust the results returned by your test. Florida DNA Testing wants to provide its customers with peace of mind, answering questions about the relationships that they have wondered about for years. We know how satisfying it is to finally have the answers you’ve been seeking, how comforting it can be to find out the truth!

All of our DNA tests and paternity testing provides results with greater than 99% accuracy. Also, for cases of exclusion – we provide 100% accuracy. Hence, when you work with us, you know you’re getting the right answers.

Are you working on a legal proceeding? Choose Florida DNA Testing. Partnering with an AABB-Certified laboratory, we are capable of producing DNA tests that serve for all sorts of legal cases, including; immigration, custody, and child support to name a few.

While most of our competitors work weekdays with very abbreviated hours – we are working all week long to assist our customers. Choose us for quick and flexible scheduling options.

We make our clients’ privacy a priority, fully understanding the sensitive nature of the information. All of our DNA tests remain completely confidential. Ultimately, we want you to feel secure knowing that you’re in good hands. When you choose us for DNA testing in Hialeah, your results go directly to you and only you.

The process is very simple and is as follows:

That’s it! There’s no need for long waiting periods, excessive paperwork, or multiple appointments.
Get an Appointment

Complete the Form Below and We’ll Get Back to you Immediately.

Legally Recognized Results… Contact Us for Paternity Testing in Hialeah!

The only way to get the answers you’ve been searching for, is to take a test. We understand the importance of your results, which is why we emphasize customer experience over all else. Speed, security, accuracy, and support whenever you need it! Call Florida DNA Testing to schedule your appointment today.

How to Get Paternity Testing in Port St Lucie

Call us to schedule your appointment.

Then, all participants taking part in the test meet with our DNA sample collector.

After, Florida DNA Testing submits your samples to the laboratory for analysis.

Finally, Florida DNA Testing delivers your results within 2 to 3 business days after collecting your DNA samples.

Get in touch
For more information call us today!
Call Us
We use cookies to ensure that we give you the best experience on our website.
Receive $25 Off Your DNA Test!Qualify for your $25 discount by filling out the contact form, selecting the type of testing you’re interested in, and telling us about your case. Our staff will review your case and reach out to you as soon as possible.

Please note: This discount does not apply for any prenatal paternity testing. 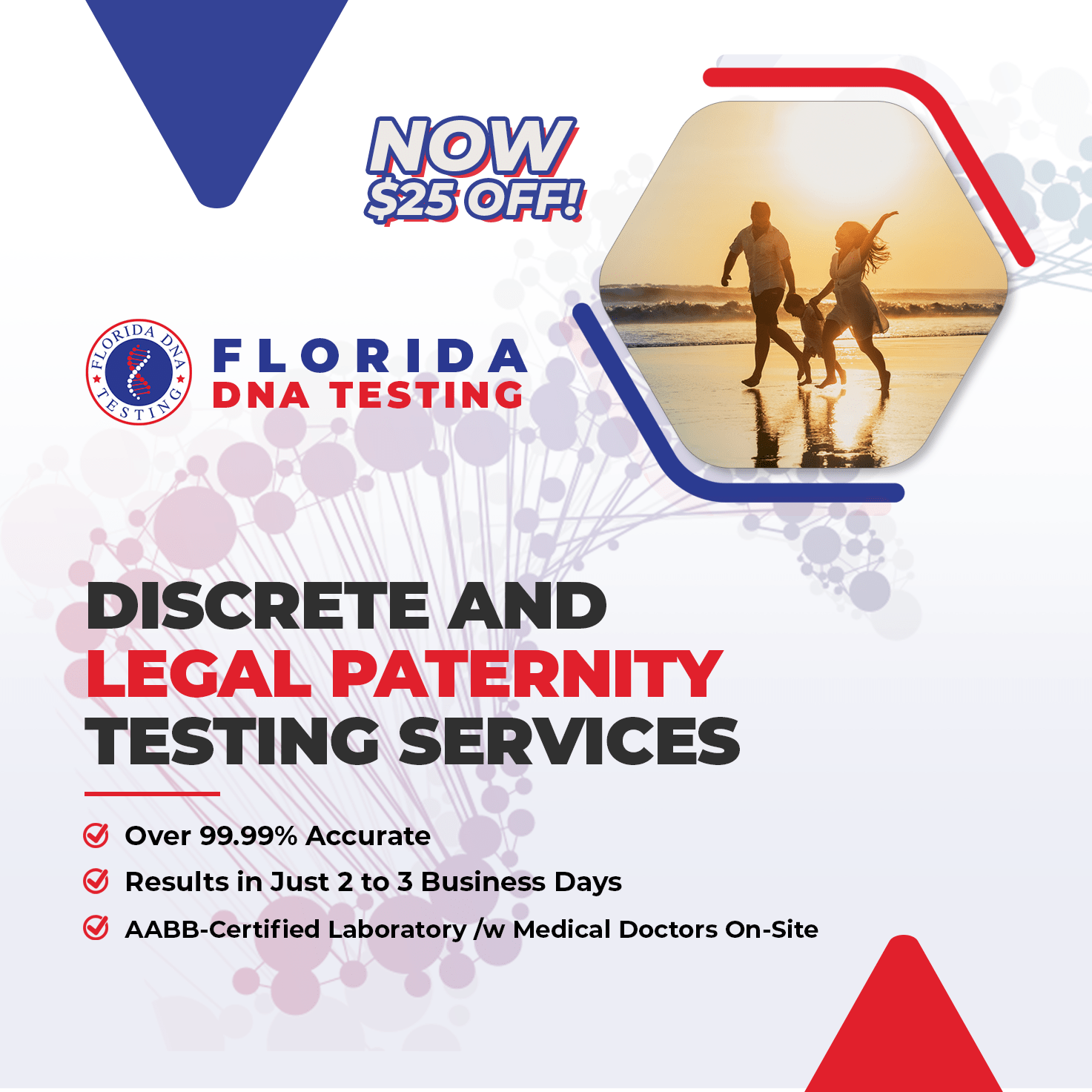