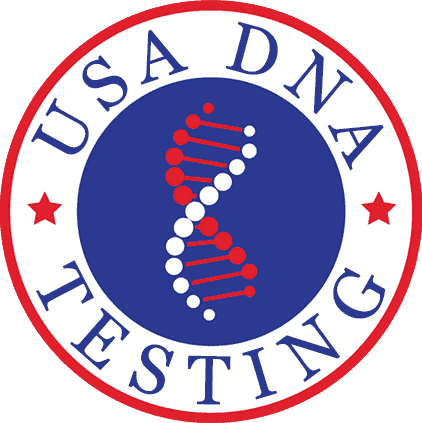 Now serving all of the United States

Are you looking to get a paternity test with fingernail? Fill out the contact form and we’ll contact you with multiple options for testing your child’s paternity discreetly.

Would You Like an Instant Response? Call Us Instead! 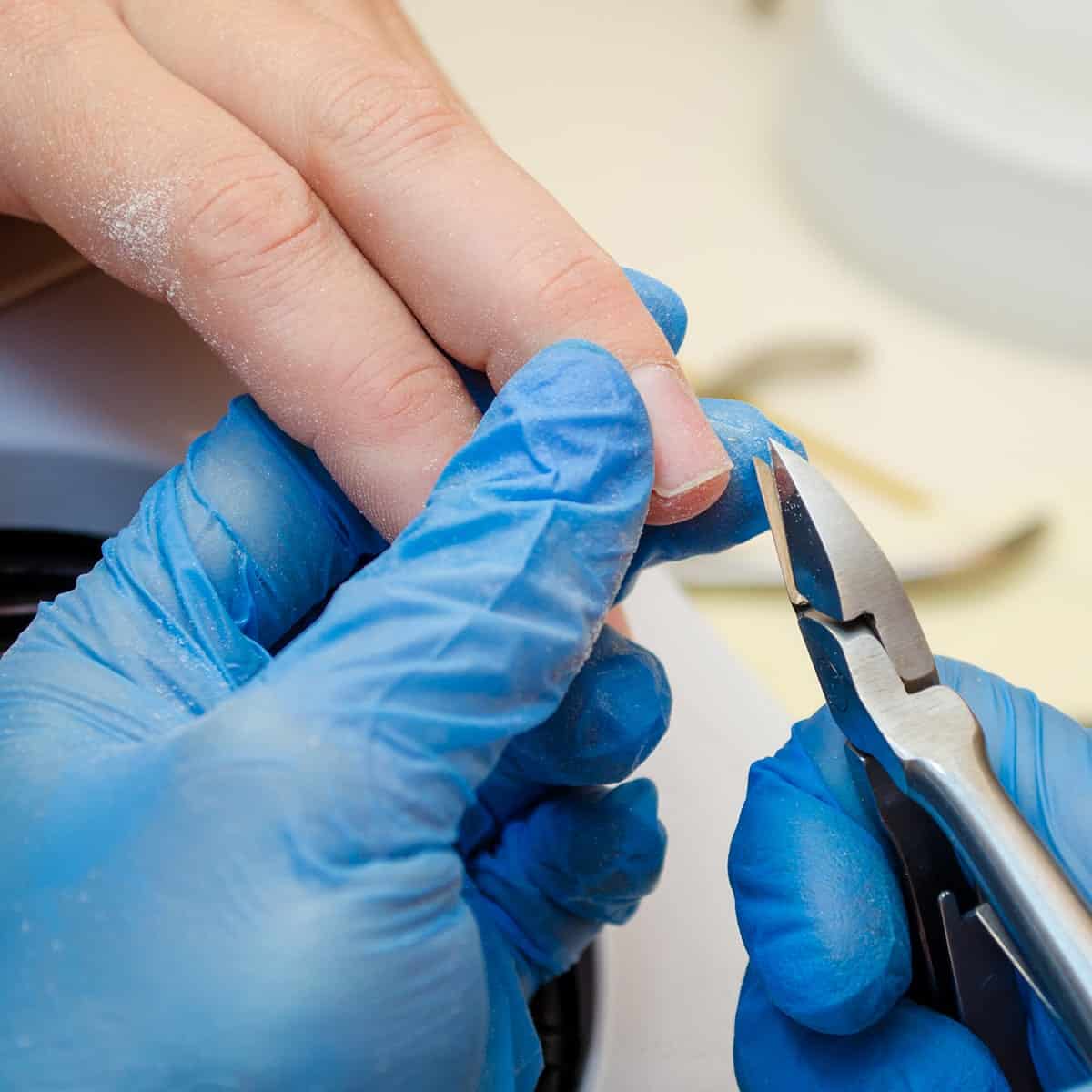 The Non-Invasive Way to Determine Paternity

Oftentimes, parents decide they want a DNA test due to concerns or doubts over their biological relationship with a child. However, collecting a cheek swab, the standard sample for today’s paternity tests, could lead to uncomfortable situations. Hence, Florida DNA Testing offers the fingernail paternity DNA test as a discrete and effective option you can do in your home.

How the Fingernail paternity Test Works

The paternity test using fingernails is just as accurate as the paternity test using blood or saliva. The only difference is how the sample is collected. In order to collect a DNA sample for this type of paternity test, you will need to clip a small piece of your nail off and send it to our lab. Once we receive your samples, our paternity experts will test the DNA and provide you with results within five to seven business days.

What if I Cannot Get Fingernail Clippings for a Paternity Test?

At Florida DNA Testing, we understand that paternity testing can be a sensitive and emotional experience. That's why we offer non-invasive paternity tests that can be done in the comfort of your own home and we support you throughout the process by providing discrete services, free of judgment.

We also offer competitively priced paternity tests while maintaining over 99.999% accuracy. We believe that everyone should have access to paternity testing, which is why we offer a variety of payment options, including financing. If you're interested in paternity testing and would like to learn more about your options, please contact us today. We would be happy to discuss your case so that we can provide you with an accurate quote.

Our laboratory is accredited by the American Association of Blood Banks (AABB). This accreditation means that our paternity tests meet the highest standards for quality and accuracy. We also have a medical doctor on-site supervising all of the paternity tests for accuracy and to ensure quality analysis.

If you are looking for a paternity test that is discreet and non-invasive, then a fingernail paternity test may be the right option for you. Contact Florida DNA Testing today to learn more about this type of paternity test and how it can help you determine the paternity of your child. Thanks for reading!
CONTACT US NOW!